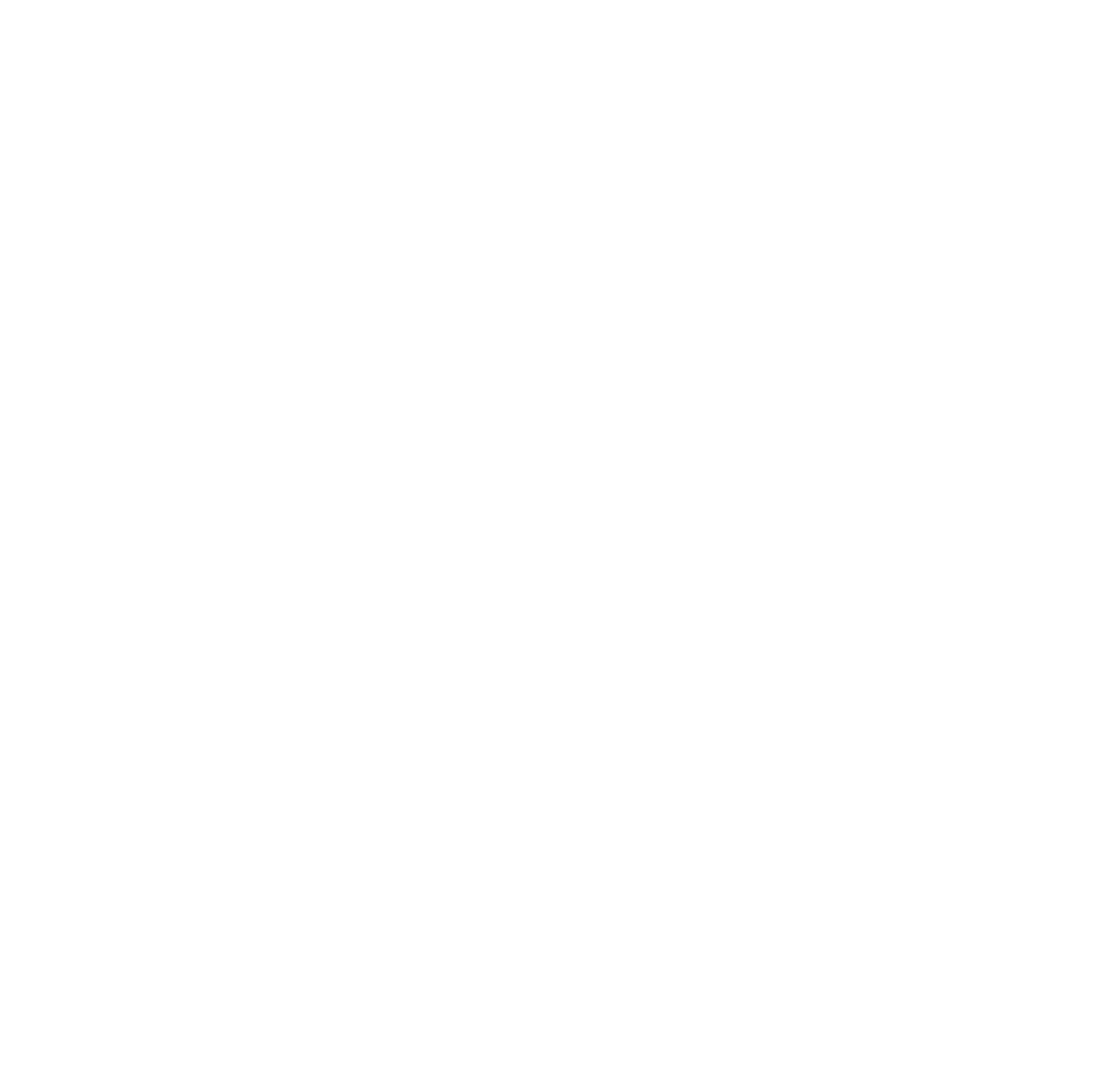 The “AlexandriaU-CRCICA Arbitration Initiative” is a permanent legal education and training project established under the auspices of Alexandria University and the Cairo Regional Centre for International Commercial Arbitration (CRCICA), by virtue of two protocols of cooperation signed on the 23rd of December 2019 and the 25th of February 2021.

The Initiative is a non-profit-making and a non-political entity formed in cooperation between the University and the Centre, the principal aim of which is to promote institutional arbitration amongst law students and young practitioners through conducting various activities. Advancing the culture of institutional arbitration and other ADR mechanisms within the legal community in such an evolving global environment and contributing to the development of legal education.

To contribute to promoting the notions of institutional arbitration and developing its understanding amongst law students and young practitioners. Also, to train the legal professionals of tomorrow on the ADR mechanisms, whilst enhancing their capabilities; thereby equipping them in order to be able to meet the market demands.

Furthermore, to establish and develop cooperation and professional contacts between law students from different universities and even different jurisdictions, thereby fostering mutual understanding within the legal communities and facilitating the exchange of knowledge.

The main function of the Initiative is to organize and carry out activities involving the development of legal knowledge, mainly in the field of institutional international and domestic arbitration, for the purposes of spreading the culture and notions of arbitration as an alternative method of dispute resolution and to foster the study of international trade law and arbitration and other ADR mechanisms. The Initiative Activities may include, but are not limited to, moot competitions; conferences; training programs; training sessions; seminars; and webinars.

Under the Auspices of

Since that the nucleus and beginning of international trade was mainly through the shipping business in the medieval period, and the nucleus of international trade law was linked to the maritime and shipping law. Thus, the Willem C. Vis Moot‘s logo was inspired by the “European Early Sailing Ship”; whilst the Willem C. Vis East Moot‘s logo was inspired by the “Ancient Junk Chinese Sailing Boat”.

In light of the aforementioned, the logogram of the AlexandriaU-CRCICA Arbitration Initiative has been inspired by the “Egyptian Pharaonic Sailing Ship”, also known as “Ancient Egyptian Solar Barque”, representing the great history of Egypt and the coastal nature of Alexandria.

The Logo consists of the mentioned Ship surrounded in a circular motion with the name of the Initiative, i.e., “AlexandriaU-CRCICA Arbitration Initiative”. In addition to the year in which AlexandriaU-CRCICA was established written in roman numerals positioned under the Ship; and the name of the city of Alexandria in the original Greek alphabets representing the unique history of Alexandria; with two stars inspired by Arabic art reflecting the Middle Eastern identity and representing the two founding Institutions and the two founding Board Members of the Initiative.

The Logo was designed by Mr. Ahmed Al-Sebai, Art Director and Senior Digital Marketing Consultant at the Initiative. Whilst the logo concept was created by Mr. Karim El-Rouby, Founding Vice-Director of the Initiative.